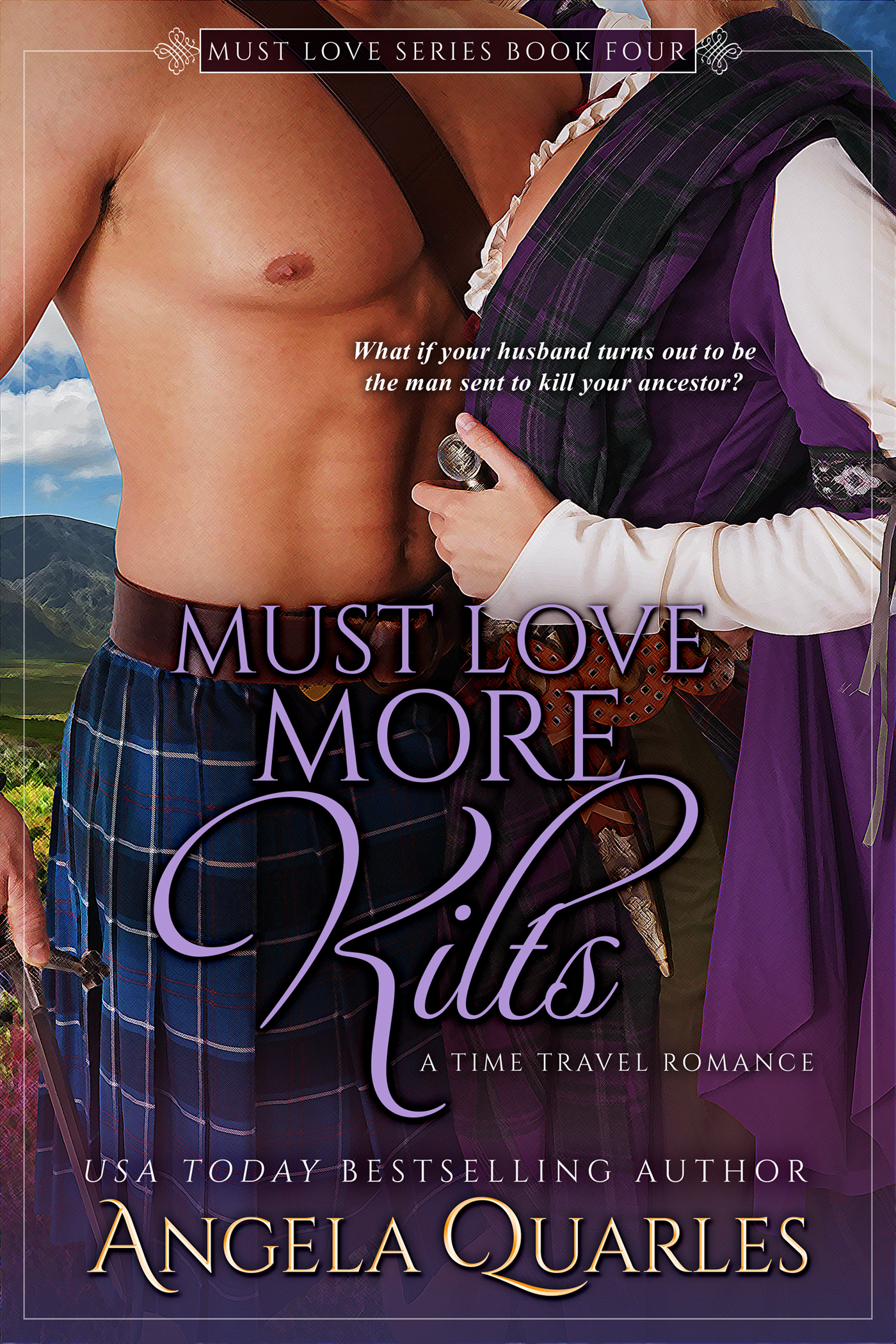 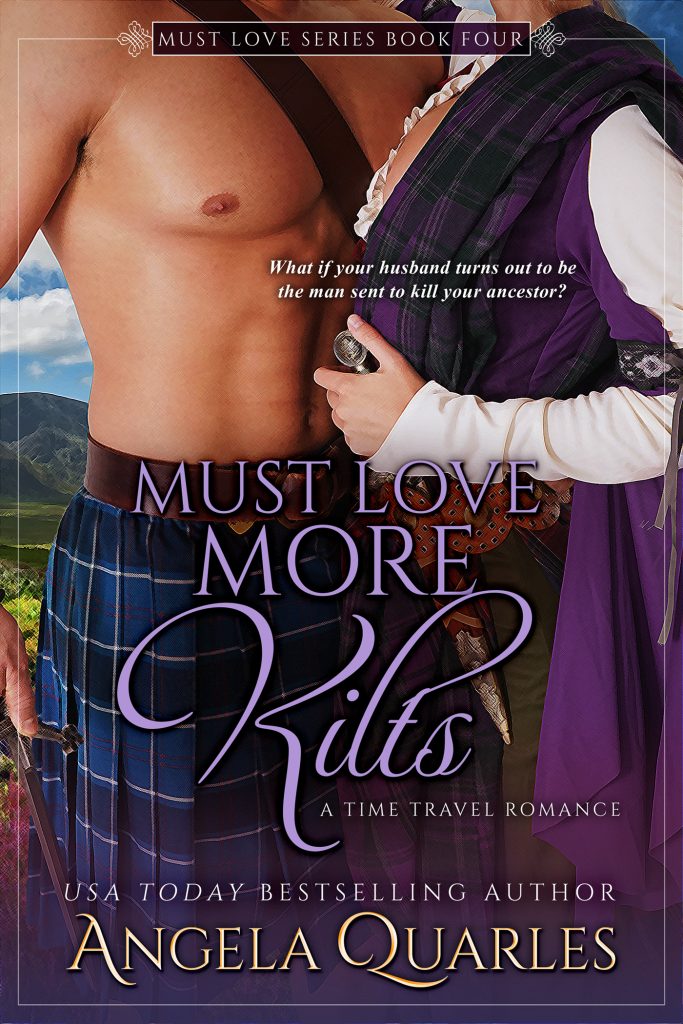 It’s been over a year since I left y’all hanging with why in the world Fiona kicked Duncan out of the marital bed. And it’s almost here!

I loved telling this story–there’s something about a close-to-the-vest hero that just hits ya in the feels when they open themselves up to love!

If you missed my emails from Scotland when I was researching the locations for this book, you can see them here.

What if your husband turns out to be the man sent to kill your ancestor?

A choice to make…

Highland Games fanatic Fiona Campbell believes her only value is her family’s history, myths, and legends. So when she travels back to 1689 Scotland and discovers she’s the Fiona of family legend, you’d think she’d be excited. And she is. Except that the legendary warrior she’s to save her ancestor from is the hottie in a kilt she just handfasted.

A heart to heal…

Duncan MacCowan once trusted his heart to the wrong woman, but when a strange lass drops into his life and pries opens his heart again, he impulsively handfasts her. Yet before he can finish spinning fancies of their domestic bliss, she flees on the night of their wedding, leaving him even more convinced that he can’t trust his instincts where his heart is involved.

A family legend that will tear them apart

Fiona wants to shake her fist at Fate–she finally meets the man of her dreams but can’t have him because of the family legend? Not cool, Fate, not cool. Duncan believes he’s just terrible at picking women and destined to be alone. But as the heat of their attraction flares, how far can they tempt Fate for love?

Pre-Order at the following vendors

Amazon: preorder will be available a few days before release, which is August 29