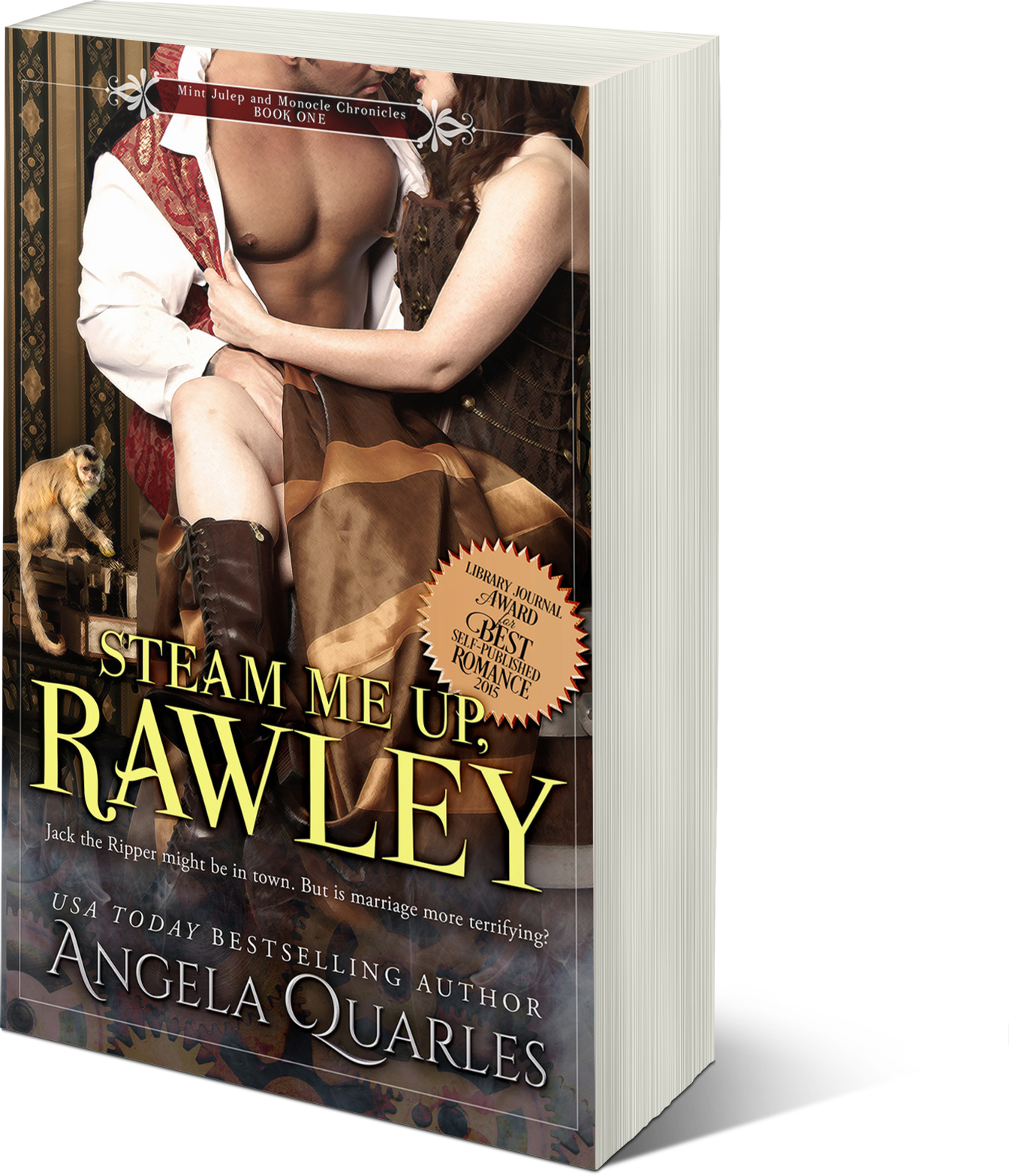 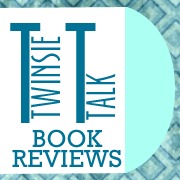 ​Jack the Ripper might be in town. But is marriage more terrifying? 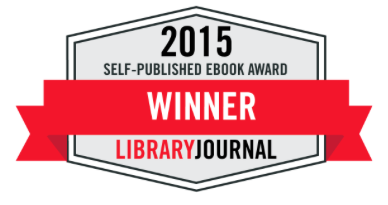 In an alternate Deep South in 1890, society reporter Adele de la Pointe wants to make her own way in the world, despite her family's pressure to become a society wife. Hoping to ruin herself as a matrimonial prospect, she seizes the opportunity to cover the recent Jack the Ripper-style murders for the newspaper, but her father's dashing new intern suggests a more terrifying headline--marriage.

Dr. Phillip Rawley's most daring exploit has been arriving at his new home in America in a hot air balloon. A tolerable sacrifice, if it means he can secure the hand of his new employer's daughter in a marriage of convenience. But Adele works, she's spirited, and she has an armored pet monkey running her errands. Not only does she not match his notions of a proper lady, she stirs up feelings he'd rather keep in tight control.

With Adele hunting down a headline and Dr. Rawley trying to protect and pursue her, a serial killer is spreading panic throughout Mobile, Alabama. Can Adele and Rawley find the murderer, face their fears, and discover true love? 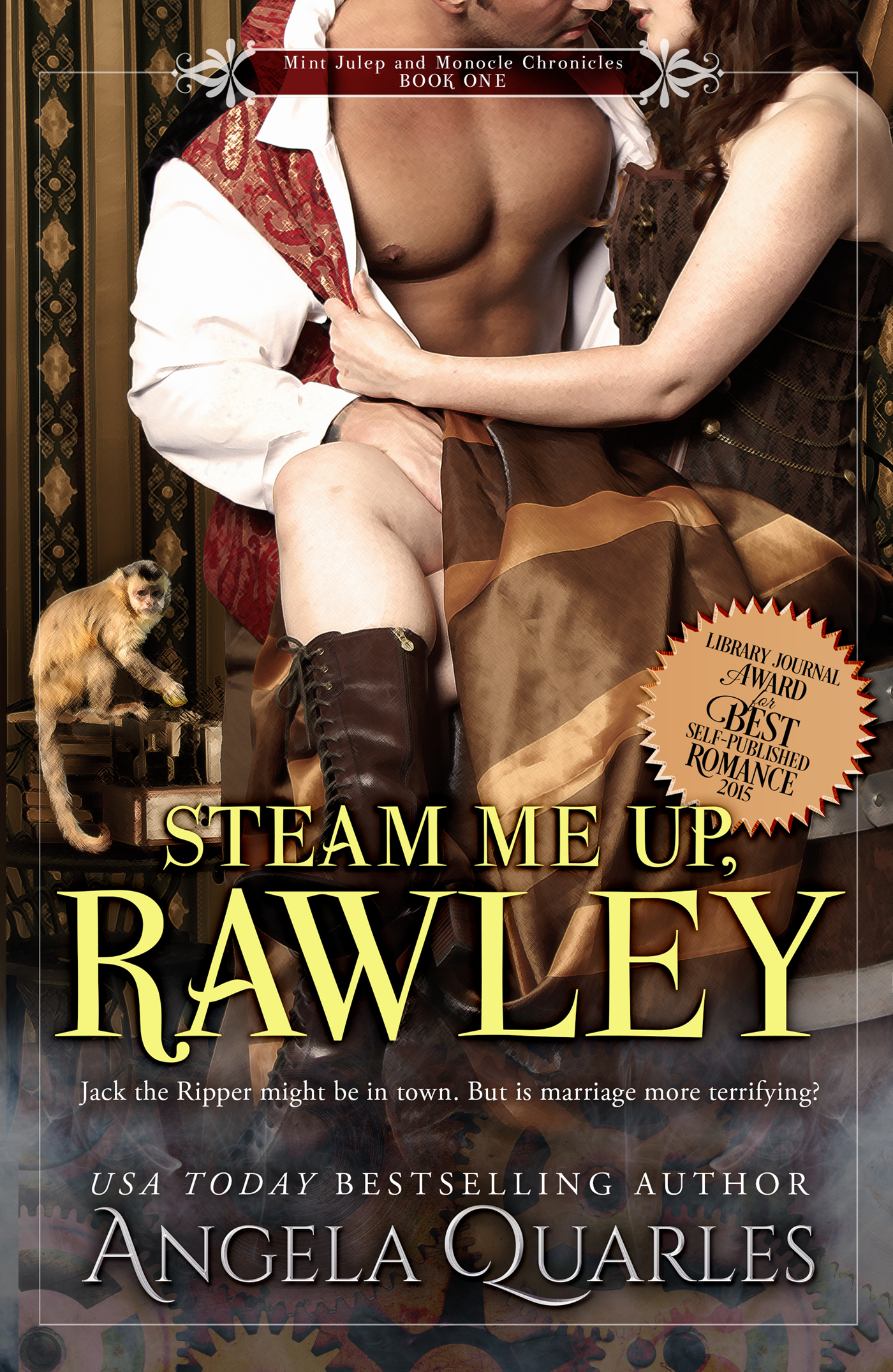 What Others Are Saying About this Time Travel Romance 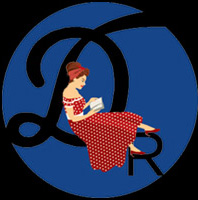 a diverting, exciting and passionate story

What a rich, colorful world the author painted of a steampunk world Mobile with true life figures and locales rubbing shoulders with interesting original characters and a steampunk makeover

​Jack the Ripper might be in town. But is marriage more terrifying? STEAM ME UP RAWLEYS by @AngelaQuarles #books #amreading