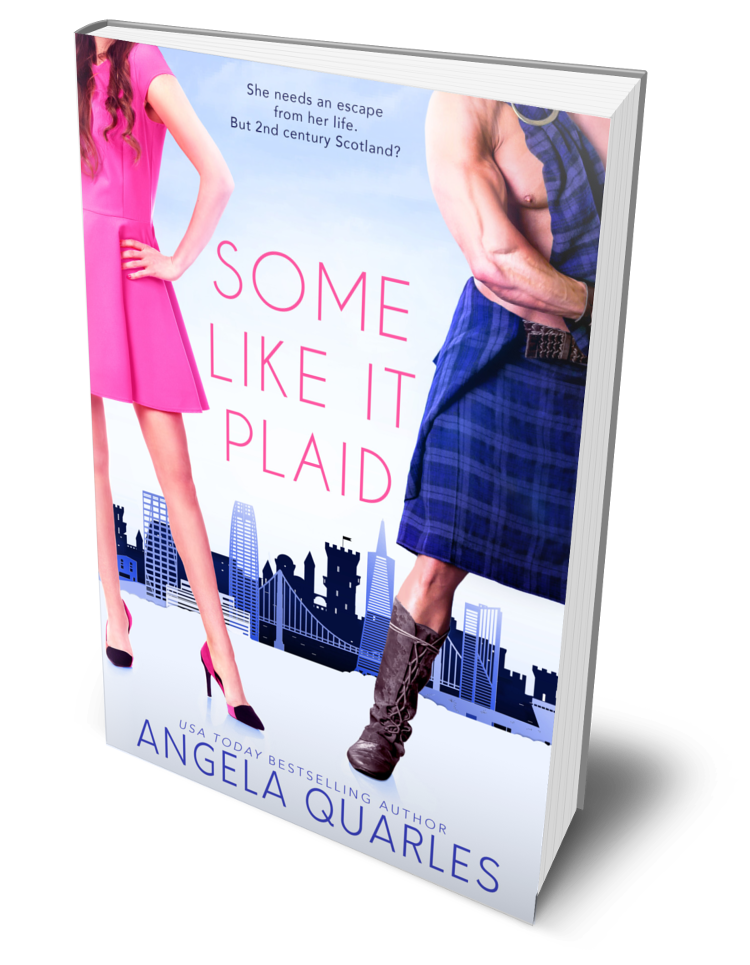 Kilts, druids, and Scots oh my! Some Like It Plaid is a magically romantic tale of a woman finding herself while learning to love again. Definitely a top read this year!"

She needs an escape from her life. But 2nd century Scotland?

When Ashley Miller sees a Craigslist ad for an all-expense paid vacation to Scotland with a handsome Highland “escort”, she’s all over it. Worn out from working two jobs to pay off the debts her scam artist ex-husband left her with, she just needs a friggin’ break already. Rolling, misty mountains of the Scottish Highlands, here she comes!

But one minute she’s sipping a latte and the next she’s zapped to the 2nd century and promptly informed she’s managed to wed her handsome Highlander without even an “I do.” Oh, hell no.

After a devastating tragedy, Connall’s tribe is left with few marriageable women. When his Druid priest suggests a place filled with bonnie lasses, he of course agrees to go fetch one for himself. But nothing prepared Connall for his sassy new wife, nor his tribe for a woman determined to see equal rights for all women.

Now the men are threatening revolt if he can’t rein his young wife in, but it might be too late. The women are demanding the men get “woke”—which of course makes no sense because they already woke that morn—and give women “the vote,” whatever the bloody hell that is. Despite all that, Connall can’t stop wanting to convince his wife to get naked, and he’s starting to wonder if he’s been bewitched.

Only the more he gets to know her, the more he starts to think she’s just what they needed. If only he survives her next demand... 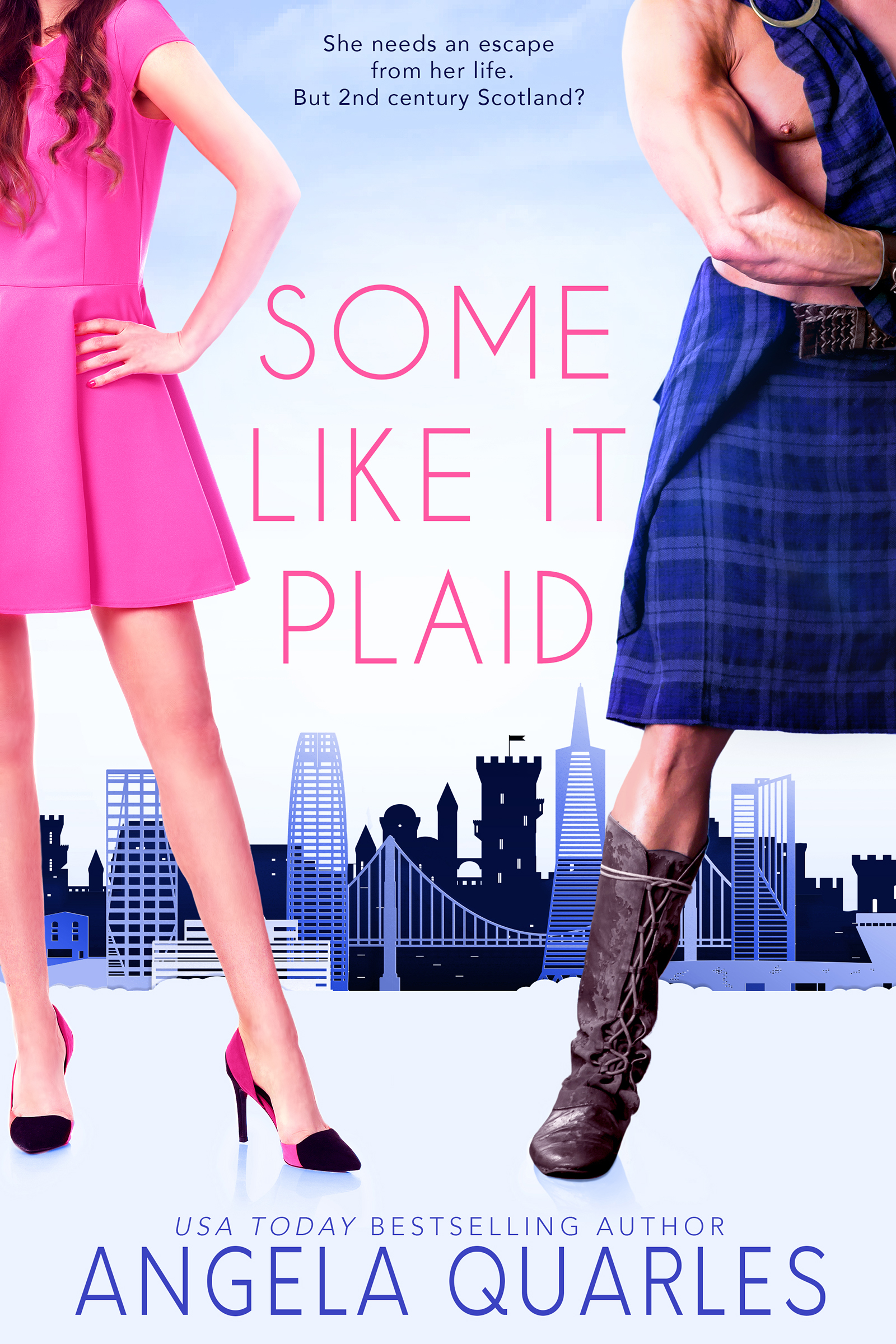