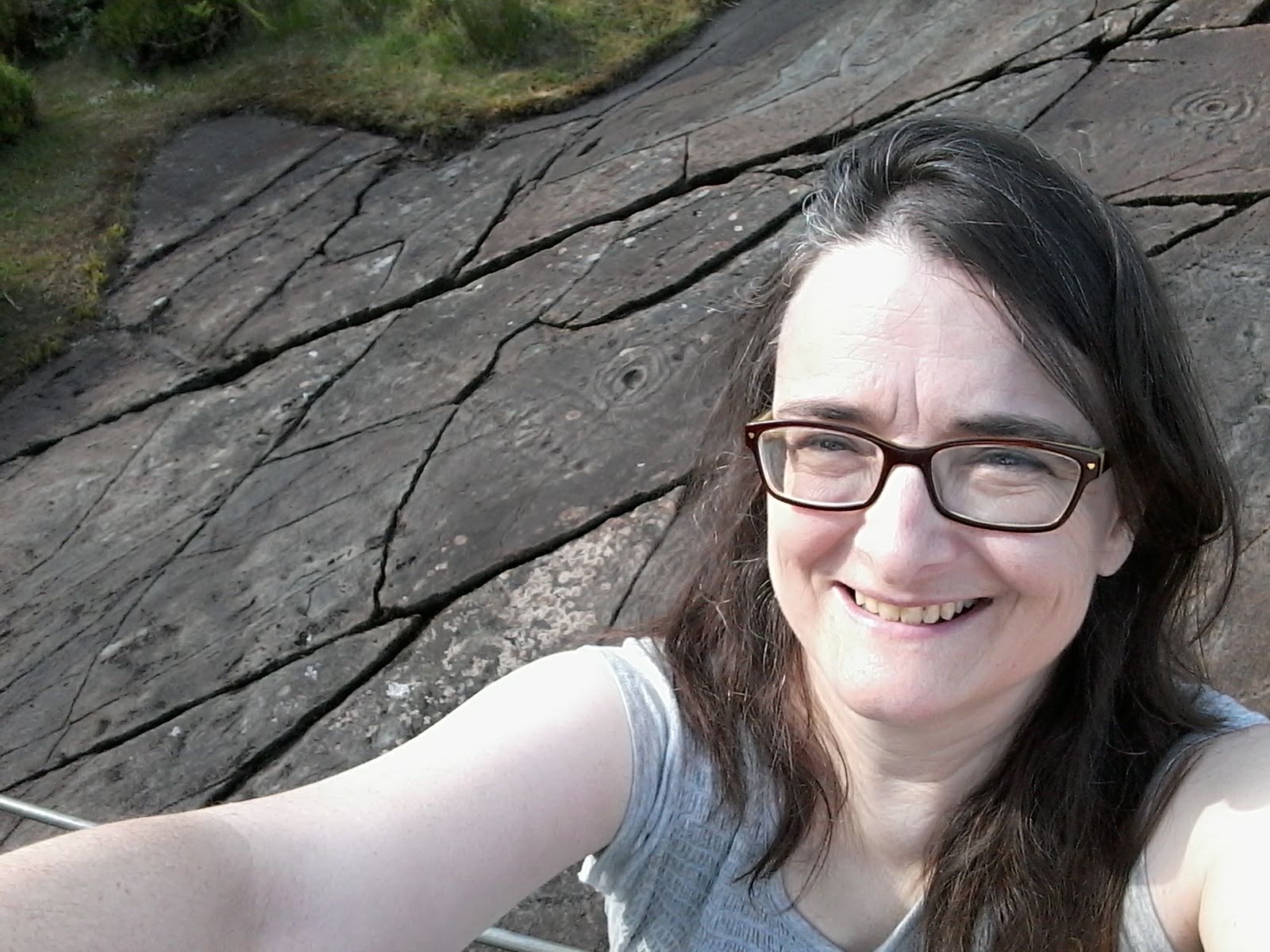 Dunadd, the home of the hero

Yesterday, I drove about an hour and a half down the peninsula where Argyll and Knapdale regions reside. Why? Because it’s the home of the hero Connall in the upcoming time travel book for Entangled Publishing! Living in 156 A.D., he and his clan have their stronghold on Dunadd, the spot where later the kings of Dal Riata resided.

First stop was an excellent local history museum near Dunadd whose collection spanned from the Iron Age to early Christianity in the region. 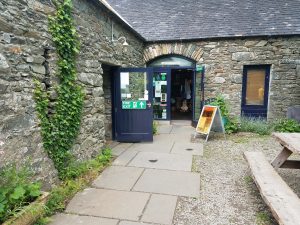 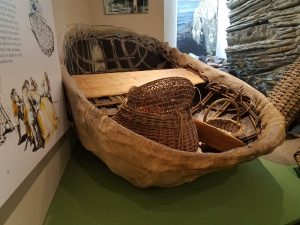 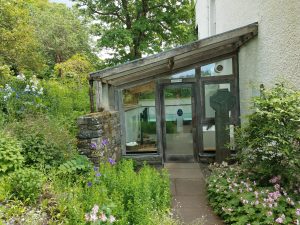 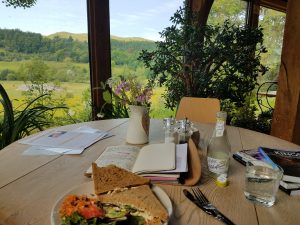 See the rest of my photos from this jaunt

Next up was the actual location of the hero’s stronghold. The day turned from drizzling to gorgeous and I was amazed that I was walking around in a short-sleeved top! The hike was a little taxing as the climb is steep and rocky, but I took my time as I did not want to slip and fall! There are 4 terraces, but it seems like habitation back then was only on the upper three. Even the view from the lowest terrace was stunning! 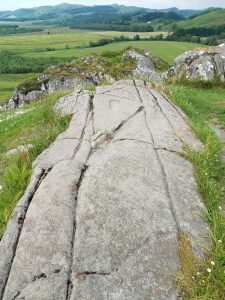 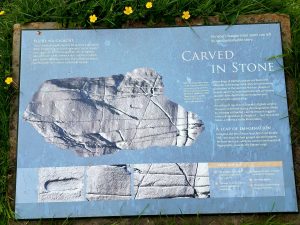 See the rest of the Dunadd photos and videos

And since part of the time travel-Druid magic in play in the story centers around a nearby cup and ring site, I first visited the ones at Achnabreck, the largest in the world! It sits up on a hill overlooking the Kilmartin Glen, another stunning view, though not translated well in the photos. It’s both fascinating and frustrating to see these carvings and not knowing why they were made. If only we could really go back in time!

See the photos and video 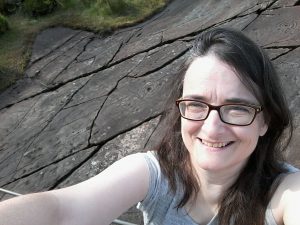 Last stop of the day was to a smaller example of a cup and ring site. Though these both are just two examples of a lot of them in the area–the most in Scotland! Who knows what more of these are hidden below the peat and turf!

See the photos and video