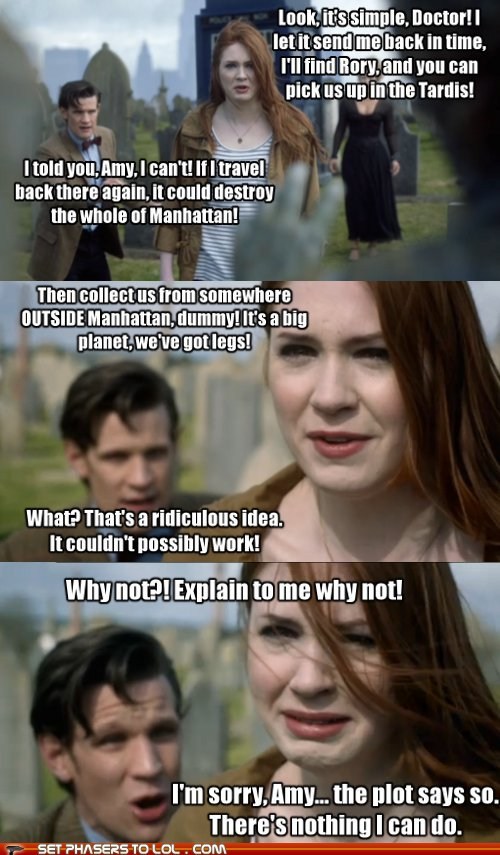 So, last time I truly posted, I was taking a blogging hiatus to work on the sequel to MUST LOVE BREECHES. I’ve since then finished the first draft and have been working on high-level revisions since. I love plot and am a nerd about finding different ways to tackle looking at it. I definitely needed to find a different way to handle this one, because it had problems, and I knew it.

The biggest problem? I knew the ending before I ever started writing it, so my plot points just before the big Crisis were pushed to make this crisis happen. Result? It lacked believability and motivation. So much so, readers would’ve likely thrown the book at the wall.

Also, some of my major plot points were tied with the specific time period and I wanted to make sure the history was sound.

The first thing I did was make a spreadsheet with my scenes and it helped me a little–I saw gaps and plugged in new rows for scenes that needed to be there. When I thought I had it figured out, I transferred it to a Word Document that I created, where I just gave summaries of what happens in each chapter, a Chapter Outline. This I sent to one Welsh historian and a couple of Beta readers. Because of the possible plot problems, I didn’t want to wait until I had a readable full-length draft. I got great feedback and took that and revised the Outline again and sent it to a couple of other historians who helped me shore up the historical plot points.

But the Crisis? Yep, everyone came back and said it didn’t work–wasn’t believable. But it was the one thing in my whole plot I couldn’t throw out–it was the image I had in my head when I first started noodling this WIP around for possibilities and I also knew it was a strong image. So, it had to stay.

Back to the drawing board. I really worried each time I sat down to try to solve this that I wouldn’t figure it out. I felt like I was so close but couldn’t quite get there.

I could also tell that the Outline, while it helped as an instrument to gain feedback from others in an early stage, wasn’t helpful to me to try to make sense of it; I couldn’t play with it. Then I remembered my plotting board and fondness for stickies that I’ve used on other WIPS, so pulled it out and went to town. 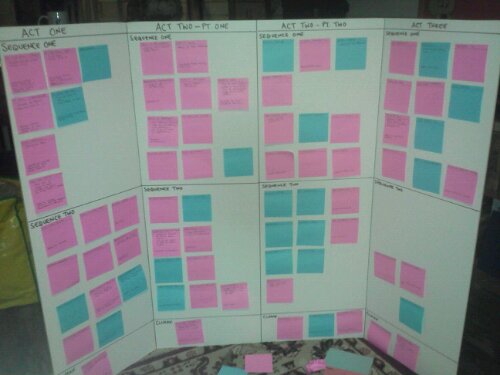 It helped me a little, some of the smaller plot issues I was able to see and fix by adding new stickies and moving others around. But the Black Moment leading up to the Crisis was still a problem. So I went to my trusty Beta partner Jami Gold and sent her my bulleted list of events leading up to the Crisis and she came back with a wonderful idea for the motivation, but also helped me look at the Black Moment I had and came up with some other suggestions for how to have it play out. This got my mental juices unblocked and at the plotting board I began making stickies, rearranging scenes, and then also saw how I could tie her idea in with the Antagonist and pull it all together. I also then saw that having a change of location helped raise the tension and stakes. I was then able to see how the heroine’s personality could be tweaked to make it even more impactful. Excited, I typed up version 3 of my Chapter Outline and sent it to Jami and some new victims for feedback.

But I can feel it–I can feel the story works now. My gut wasn’t wrong when I finished that first draft, and I’m so glad I listened to it and found a way to get valuable input in such an early stage. I really dreaded revising this WIP with my gut feeling that way, worried that I’d go to all this trouble revising and polishing and then have my gut proved right when Beta feedback came back and pointed out the plot problems. Now I feel much more confident going into actual revisions; the framework for the story is much more solid. Now I can work on all the other fun stuff I like to do during revisions and get this revised and polished. Now, hopefully, my Beta readers will be able to help see smaller issues instead of pointing out big macro issues that should’ve been firmed up before I ever got to that stage.

I also liked working with an outline and fiddling with it, not touching my prose at all. It was much easier to see, without running the risk of overreading the WIP too early.

So, to distill this for others that might be in the same boat (I’m a “plantser” –someone who does some pre-plotting but pantses the rest of the first draft):

How have you handled plot problems in the past? Have you also pulled in outside eyes at this early stage? Has it helped you? What techniques have you used to look at your plot in a high-level way?

DISCLAIMER: I don’t watch Dr. Who, so I have no idea if the image I used is a fair assessment of that episode, but I thought it seemed appropriate to the post to illustrate a problem common to many writers when working out their plot. Plus, appropriately enough, it deals with time travel 😉

29 Replies to “Ack! I have a plot hole! Techniques to Solve in an Early Stage”