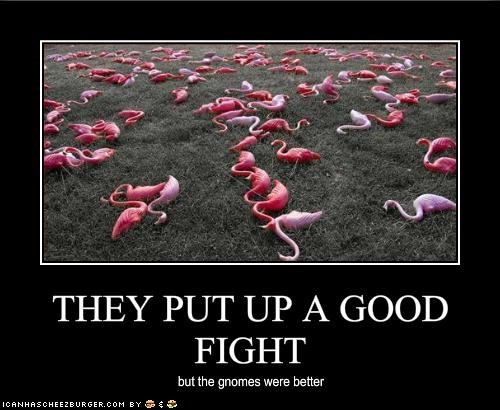 Which works better for writers placing sponsored ads, Goodreads or Facebook? I can only tell you how it’s working out for me, so this is in no way a definitive answer. It could be that my text isn’t optimum for one platform vs. the other, etc.

But for better or for worse, I thought I’d share my stats for other writers who are contemplating using either of these two venues and what my success rate has been with it.

First up is Facebook. I’d run ads in the past for completely unrelated things, but this was five years ago, and maybe things have changed. Anyway, I knew I could create my own ad there and only pay if I got any clicks. On January 3rd I started my campaign and did the minimum bid per click, which at the time was .42. The next day I checked my stats and not only did I not have any clicks, I had no views. In other words, the ad hadn’t appeared in front of anyone at all. I bumped it up to .50 and was still not reaching anyone. I then changed it to .55, and as you can see below, the results are pretty miserable:

Sure, I could bump up the cost I’d pay if anyone clicked on it, but I’m on a really tight budget and this is as high as I’m willing to pay for someone to click on the link.

Now onto Goodreads. They also have DIY ads very similar to Facebook. I saw another author saying they had success with it, so Monday I checked it out. Approval was in a much shorter time frame than they warn during setup (only took a couple of hours) and I actually did way less than their recommended price per click. I started at .10, and once the ad started running, I had views. And then clicks. I had a little more space for copy, so maybe that extra little bit helps? Here’s the stats:

So as you can see, in just two days, my reach is much better than Facebook, for less. You’ll notice that the target audience is a lot smaller on Goodreads (20K vs. 400K), but who cares if it’s getting seen and acted upon? And from what I can tell, those 6 clicks resulted in the book being added 6 times by unknown people during that time period, a 100% success rate.

Perhaps the other difference is that folks on Goodreads are there for books and only books and so they’re more willing to look at the ads, whereas on Facebook, the audience is now trained to ignore that sidebar of ads that usually pushes dating sites and getting cheap insurance, things that normally don’t appeal to us?

Another option that Goodreads has is the ability to create multiple ads under one campaign, pulling from one bank of money you set up. So in the graphic above, you can see I have two. The first one targets genres, and the second one I’ve created to target specific authors. I’m not sure how either work– does it show to anyone who has those authors listed as their favorites, or only if you’re visiting one of their books? Same with the genre–does it only show if you’re visiting a book in one of those genres, or can it tell which genres a person likes and shows it regardless of where they are on the site?

Another possibility is that I have my targeting completely wrong on Facebook and that accounts for the lack of success there. But, just from my own browsing experience, I do tend to ignore Facebook ads more than I do Goodreads…

If you haven’t done either, you might be worried about costs getting out of hand if people start clicking on your awesome ad. But don’t worry, both platforms have a threshold amount for you to input your maximum. For Facebook, I set it up for $2/day and for Goodreads I set it up with a bank of $4 and have it auto-end when I run out of money.

Have you used either one? What success have you had with them?

49 Replies to “Writer Wednesday: Goodreads vs Facebook Ads – an Experiment”