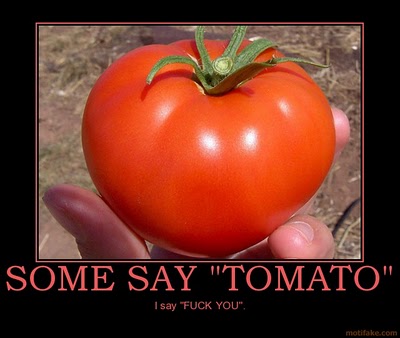 My current novel has two Points of View (POV), and boy are they completely different. One is the quirky, slightly dorky heroine from modern-day America, and the other is a sweet, hunky hero from 1834. (It’s a time-travel romance). As you can imagine, their voices are completely different in tone and syntax. I thought I’d share my method of making damn sure they didn’t sound alike, not because I think this is THE WAY to do it, or that it is in any way groundbreaking, but just in case it might work for another.

The biggest problem that evolved out of this was my heroine picking up word choices that she wouldn’t normally use. I tend to write more formally also (this blog is helping me shed this habit) and so on revision, I had to concentrate on analyzing her word choices and syntax and making sure it was modern-sounding. Reading her parts out loud helped to catch more. However, I allowed her tone to get more formal as she stayed longer in the past, as I think that would be a natural evolution.

I didn’t always catch her old-fashioned word choices, so luckily my fellow critiquers on critiquecircle.com pointed out when she sounded too much like the hero. They also helped me dial back the hero a bit. I wanted his tone to sound 19th Century, but not so much so that it left people scratching their heads (like my mom does when she  tries to read Austen). One sentence of his that I liked because of the emphasis it gave to the starting phrase, one critiquer said sounded too much like Yoda. Yikes! Can’t have that, so had to revise that one.

I still worry I overdid him, so am biting my nails waiting to hear back from my Beta readers.

Have you written more than one POV for a novel? How did you keep their voices distinct?

10 Replies to “You Say Tomato, I Say Tomahto – The Challenge of Multiple POVs”