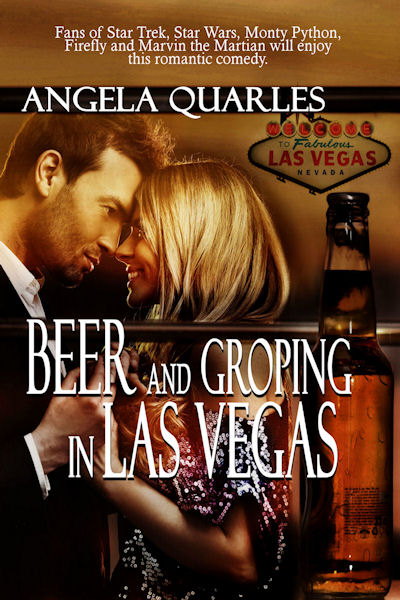 I can’t quite believe it! This is my first ever cover! And it’s HERE! And I absolutely adore it! The awesome Dawné Dominique is the cover artist.

The other good news is that the publication date got moved up from January to December! So here’s the skinny:

Blurb:
Can a djinn and a magic slot machine bring two geeks together?

What do y’all think?

44 Replies to “Throwing Confetti! Cover Reveal for Beer and Groping in Las Vegas!”