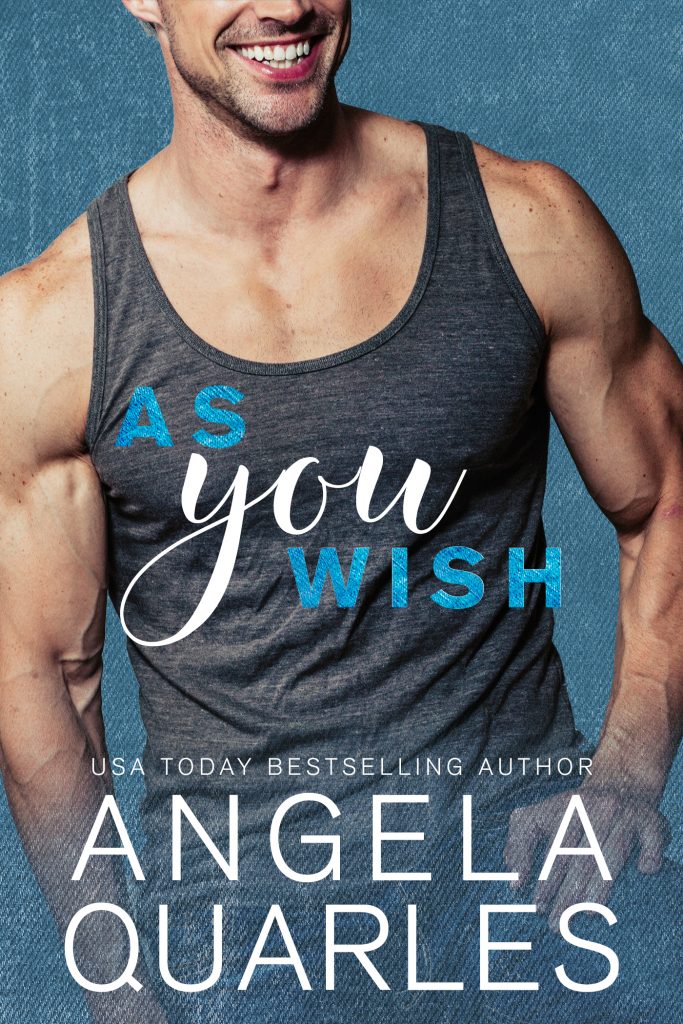 Originally published in 2012 as Beer and Groping in Las Vegas. Retitled July 2017 to As You Wish

It’s short, just over 40 pages but it’s really good. I mean really, really good…If you want a funny, sexy, slightly geeky quick read, Beer and Groping in Las Vegas is the book for you

This was a fun quick read involving a quirky romance that was set up by a djinn. Short stories and novellas can make me leery of wanting to give them a try because not everyone who writes one understands just how to achieve a good balance of plot, pacing and character development to fit into the page count they have. Fortunately, this author did a great job so I ended up with an enjoyable reading experience that had me reading with a smile on my face and an ‘ah’ of satisfaction coming from my lips by the end….So, I can heartily recommend this one to those who enjoy a quirky magical contemporary Happy For Now with promise of the future romance with not a lot of time to read.

on Smitten With Reading:

It really is just truly a fun read. It’s written really well. It’s short, but the author gives you snippets about these characters so you feel like you really know them and can connect to them.

This site uses cookies to customize your experience and to provide web-based marketing. If you continue to use this site, please know that it means you accept these terms.OkRead more