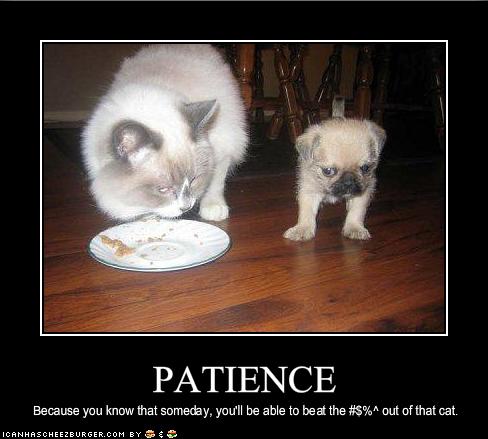 I had a fellow writer friend ask my advice about the right time to submit to agents. She had everything mapped out admirably in her calendar, including sending it off to a freelance editor. She was doing everything right, except for one thing. She wanted to know if she could slot the query process into the same place in her timeline as when her book is with her editor. She’d heard how long agents could take and so thought she could telescope that part of the process.

This was back in May and I had done a short burst of querying at this point, enough to know this was a bad idea. I had an agent request a full in less than 24 hours. So I advised her not to do that. Sure, some agents can take up to four months to get to your query, but that’s not always the case, and don’t you want to be ready for those agents that are quick?

I started my full-press querying in the middle of last month (so almost three weeks ago) and again the experience bore out my advice and my own personal decision to wait until I had every little thing ready. Most agents are quick now, and from what I could tell on forums, if they’re interested they actually act faster. I had several ask for fulls within the same day!

It’s so hard to be patient but it really does pay off. The other part of patience I had to practice was during the polishing phase. I had all my Beta feedback returned in June and had incorporated all the changes and revisions before the RWA conference. It was so tempting to send off my conference partial requests then because I SO wanted to get this manuscript into the queue and move on. But fortunately (though I cursed it several times during the process) I saw a blog post around that time from Janice Hardy called The Spit Shine: Things to Check Before You Submit. I used it as a jumping off point, creating a two page list of “flag” words from her post and others. So for several months I entered into a Polishing Phase. I did a search for every word on that list and evaluated its usage. I probably trimmed 3000 words that way! Or sometimes the words helped me see I’d lapsed out of Deep POV, so I rewrote that bit. Then I did one final read through scrutinizing each word, each phrase to decide whether I really needed it. Was it redundant? Did it have any relevance to the story plot? If not, I deleted them. It was exhausting and numbing and several times I really wondered if this effort was worth it. It was like pulling teeth making myself do this, because this isn’t the fun stage of revisions.

I actually did get a little impatient at the end and began querying a few who didn’t need to see any sample pages on a Wednesday, which pushed me to finish the rest that weekend. So as I got through the first 30 then 50, I sent off my partials and began querying the rest on my list. I pushed through my reading and was ready to send out full requests by that Monday (and I had some already)!

Was it worth the extra time and patience?

Oh, yeah! More on that next week 🙂

The important thing is: don’t rush. You spent so much time on your manuscript, why short change it at the end of the process? Agents are not your Beta readers. Are you querying right now? What are you finding in response times? Did you also have to fight your impatience during this phase?

Housekeeping note: I will be at Georgia RWA’s Moonlight & Magnolia Conference this weekend! If you’re going too, drop me a line. But this means there will be no regularly scheduled posts until next week.

11 Replies to “Ready to Query? The Importance of Patience”