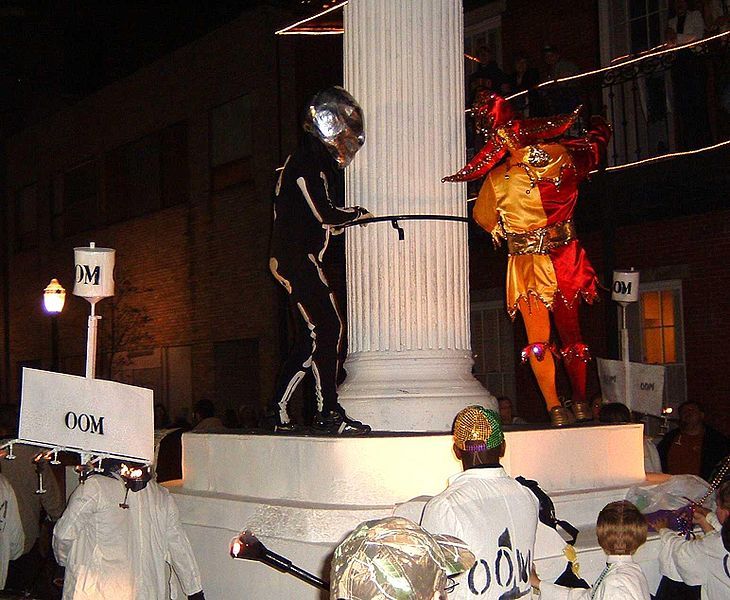 Unless you’ve had reason to be in Mobile at some point in your life, or have ever met a Mobilian, you probably don’t know that Mobile is home to the original Mardi Gras celebration in America, fifteen years before New Orleans was even a twinkle in some founder’s eye.

You see, we were the first capital of French Louisiana and we also still retain some of our French heritage. In fact, I’m a descendant of an old Creole family.

Why am I telling you this?

Well, mainly to let you know that I will not be posting a Weekend Grab Bag on Saturday, or a Monday Hunk Who Reads. I will, however, be posting my Six Sentence Sunday (got it queued and tweet scheduled) but I might not be able to return comments until after Tuesday, cuz, you know, IT’S CARNIVAL TIME!

Some differences compared to New Orleans

New Orleans also incorporates their debutante season into Carnival season, but not sure if it’s as extended as ours. The official start of The Season here is the Camellia Ball after Thanksgiving, then the debutantes and their escorts attend parties from that time forward (just like you read in Regency romances!) until they are presented in elaborate court dress on the Saturday before Fat Tuesday to the King and Queen. 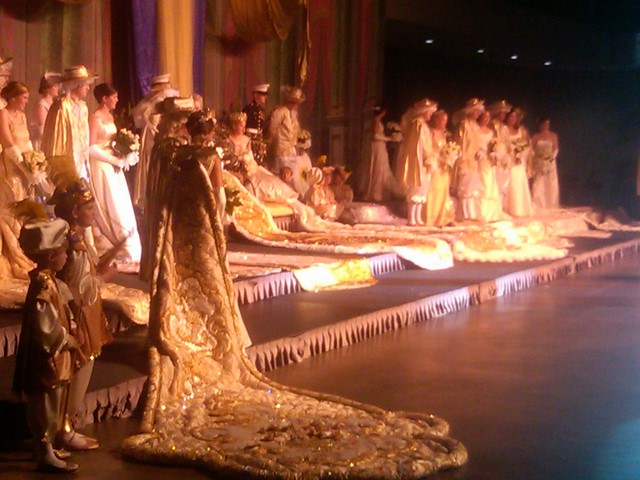 Are a lot of fun, though this will be the first year since I moved here in 2009, that I will not be attending one (I don’t think– have received last minute invites before. I’ve learned to get dressed in floor-length ball gowns in 15 minutes!) There are only a few for which you can purchase tickets, the rest are invitation only. Many have their own King and Queen and they put on elaborate tableaus before the dancing starts.

Women must wear full-length gowns and men white tie and black tails, known as costume de rigueur. My heroine in MUST LOVE BREECHES, was a debutante in Mobile and so I do have some flashbacks chronicling this little bit of Mobile history.

Here’s some pictures of me during past pre-ball parties:

So, laissez les bon temps rouler! See ya on the flip side…